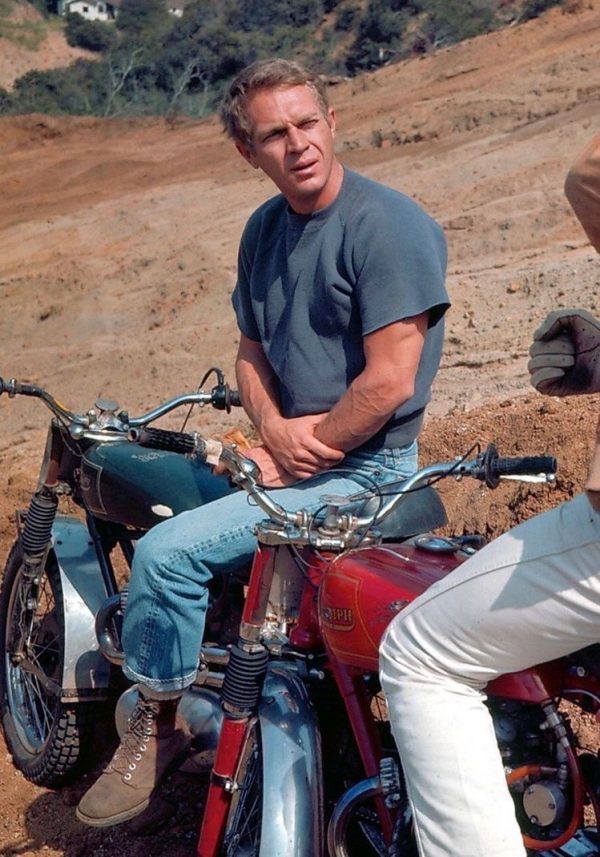 Times They Are A Changing

When you are passionate about something its often hard to see the changes that take place, you push on doing the things you love whilst the world around you changes, until one day you look up and wonder what has happened?

That is exactly what has happened in the world of motorcycling and customisation.

The world of customising was not just about the bikes it was about the culture and the camaraderie.

The workshop was like a Men’s support club where everyday someone would turn up for a look around, have a cup of tea and chat about what was going on in their world and get an update what was happening with their friends and acquaintances, it was a social network long before the days of Facebook and Instagram which kept the culture alive and many hours were spent chatting about what went on in the day with copious cups of tea being made.

We all progressed and got better as we got older and went through the phases, some had more phases than others and this just added to the variety of conversations which happened in the workshop. Reminiscing back to the days of the old Brit bikes ridden by ultra-cool guys like Steve McQueen through the influx of Japanese two strokes, then four strokes that in the seventies we all thought were the dogs bollox, then came the Road Rockets capable of speeds that would create urban legends about the fastest speeding tickets a bit like old fisherman’s tales.
But when we take a look back at them and their riders (that was us when we were fearless) they were tiny compared to todays bikes.

Myself, I’ve always been into Harleys, I love them, but there was a time when I thought of them as old men’s bikes I still admired them but gently poked fun at the Black Widows type of riders leather clad and chromed to death.

Today it is changing again, don’t panic its not dying, just changing, now we look at bikes with different eyes and different challenges, especially for customisation. The Hipster culture arrived, and we welcomed youngsters back into the scene once again as they rebirthed the bobber, mostly Sportsters with chopped down fenders and lots of bolt on extras, but hey it kept the culture going, so much so that big manufacturers like Harley and Triumph jumped on the bandwagon producing factory made bobbers and they weren’t half bad.

New Ultra-Cool guys like Keanu Reeves produced the ARCH motorcycle blending big V-Twins with the Streetfighter look (boy would I like to get my hands on one of them) and now we face the arrival of the all-Electric Motorcycle, I wonder if I could customise one of them?

And then came COVID and once again I looked up and suddenly no one was there, everything was on hold, work dried up, even the servicing and repairs. Independent bike shops all over the country suddenly had their livelihoods put on hold, the Social Network disappeared as Social Distancing kicked in, nowhere to go and no group gatherings.

Thankfully I still have work with several bikes in build, but I miss the interaction with the community and everyone I speak to says the same thing and hopes that one day it will just add to the anecdotes in the workshop consigned to another phase of the biking culture that we talk about over a cuppa.

So, to all our friends and customers out there, hold on tight, give it some gas and lets ride this out. 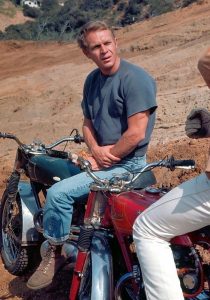